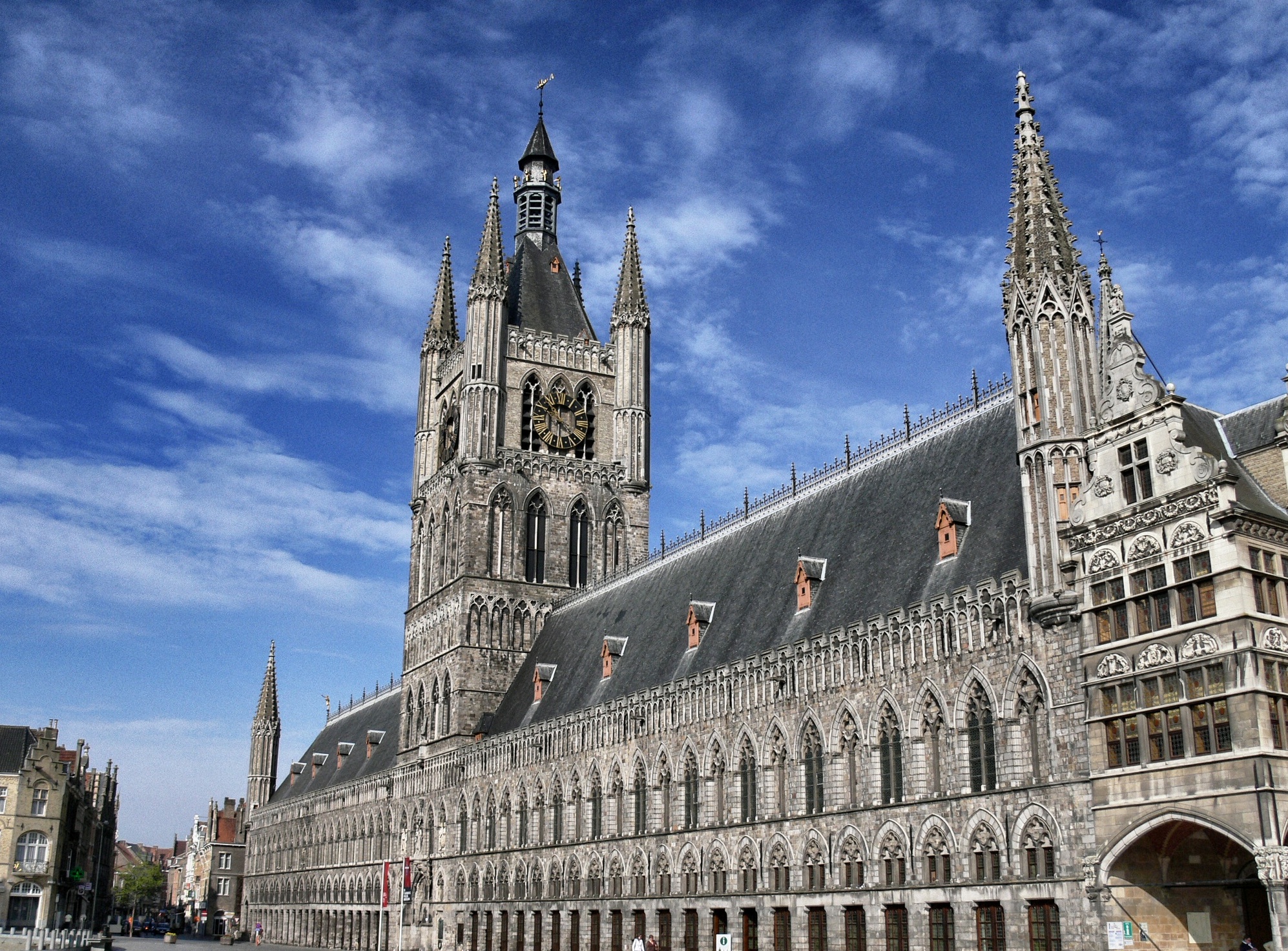 For four years the men of the British Expeditionary Force (BEF) stood sentinel around Ypres. Blocking the way to the Channel and its vital ports, Ypres came to symbolise their determination to resist further German advance. 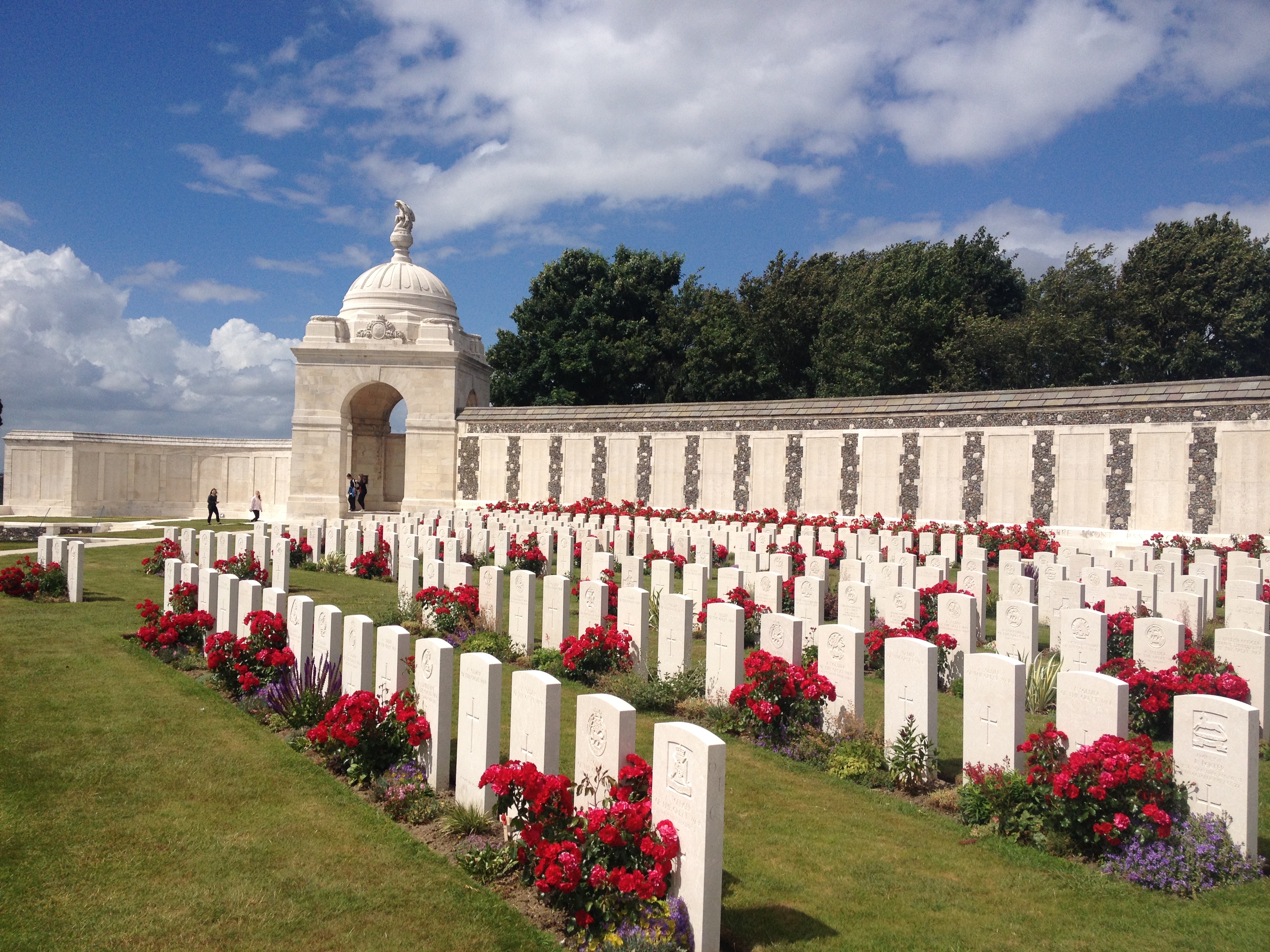 Tyne Cot Cemetery, the largest Commonwealth War Graves Commission cemetery in the world. It is the resting place of more than 11,900 servicemen while the Tyne Cot Memorial records a further 35,000 men with no known grave

Wet, overlooked and badly sited, the ‘Salient’ possessed an evil reputation. In 1914, 1915 and 1917 major battles were fought by the BEF along the low hills and ridges that surround Ypres. The city itself was destroyed in 1915 and its eerie outline became a symbol of the war’s widespread destruction.

Here is an example route from the Hotel Ariane, Ypres through the main battlefield sites in the northern part of the Ypres Salient. DIFFICULTY LEVEL: 2/10

Even today names like Passchendaele, Hooge and Hill 60 continue to evoke the full tragedy of the First World War, while huge cemeteries like Tyne Cot and Langemarck make the human cost of the struggle transparently clear. Discover the salient and take yourself back one hundred years to the cataclysmic events that took place around this now charming town. 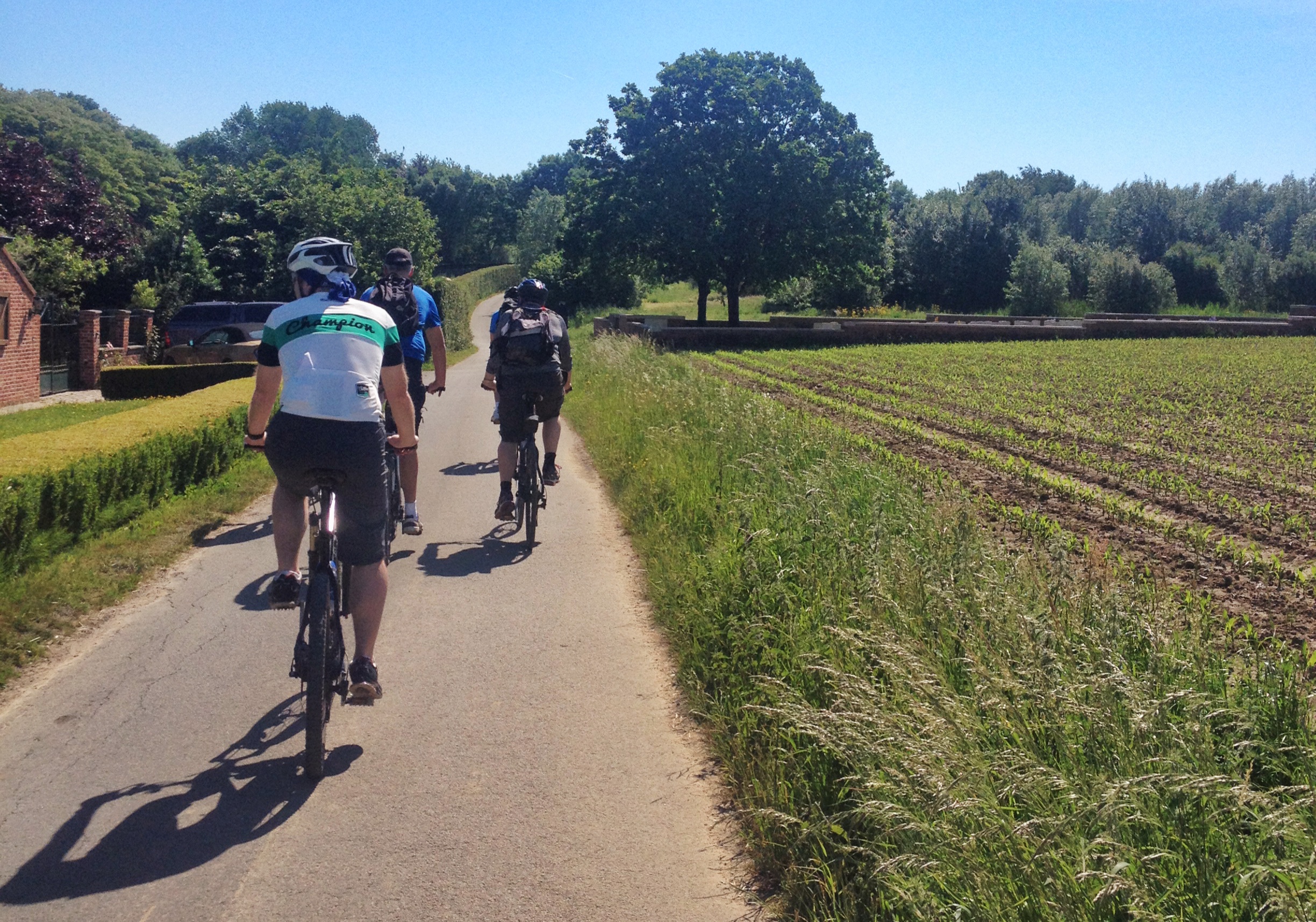 Cycling the quite lanes between Zillebeke and Messines Ridge. Up past Oak Dump Cemetery, close to the notorious mining sector of The Bluff

The Ypres Salient and Messines Ridge are best toured over two days. From Pilckem Ridge and Langemarck across to Zonnebeke, Polygon Wood, Tyne Cot and Passchendaele, by cycling the lanes of the salient you will appreciate the importance of small ridges and how they could dominate the battlefield.  A second day can be spent heading south, starting at Hill 60 before moving down through picturesque scenery to St-Eloi and Messines Ridge where you will hear incredible stories of bravery underground from the subterranean war fought between British and German miners. A visit to as many of the huge craters blown by British tunnellers on 7 June 1917 is highly recommended as well as a trip to Ploegsteert Wood and one of the sites of the 1914 Christmas Truce.

The “Ziegler” bunker near Pilckem. The British had to overcome formidable German defences like this during the Third Battle of Ypres

Ypres, now rebuilt and boasting stunning architecture, is very bike-friendly with dedicated cycle lanes and well signposted bike routes through the nearby countryside. After an incredible day in the saddle you can treat yourself to a local beer and food from one of the many restaurants around the Grote Markt. 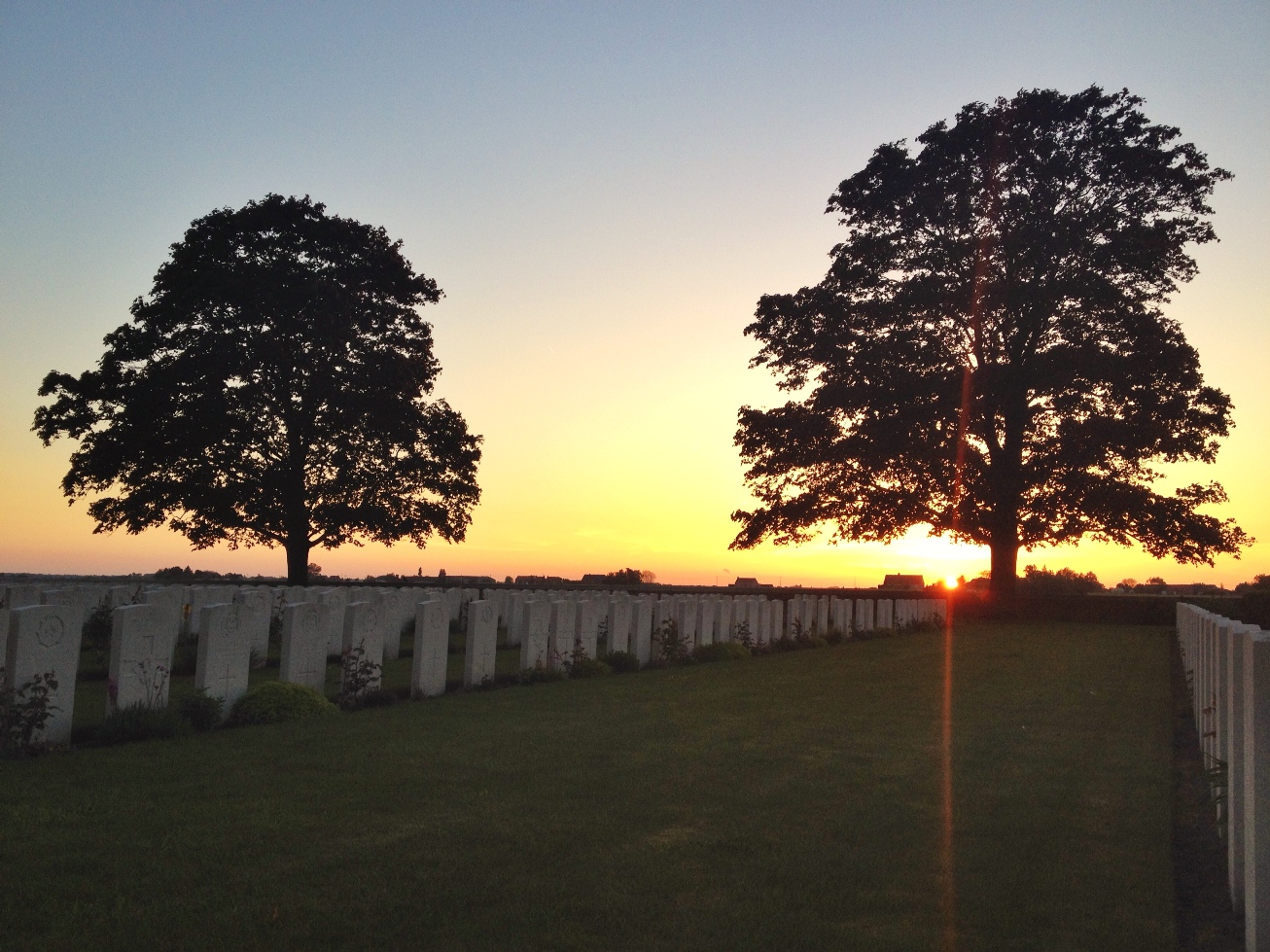 Sunset at Canada Farm Cemetery, one of many cemeteries that lie close to the former site of a dressing station

Below is an example route south from the Albion Hotel, Ypres through the main battlefield sites south of Ypres, down to Messines Ridge and Ploegsteert. Each tour route will vary dependent upon interest and fitness levels. DIFFICULTY LEVEL: 4/10