The network of quiet country lanes criss-crossing the fascinating battlefield of Fromelles and Aubers Ridge make for easy cycling. Join Jeremy as he navigates the flat lands of French Flanders. 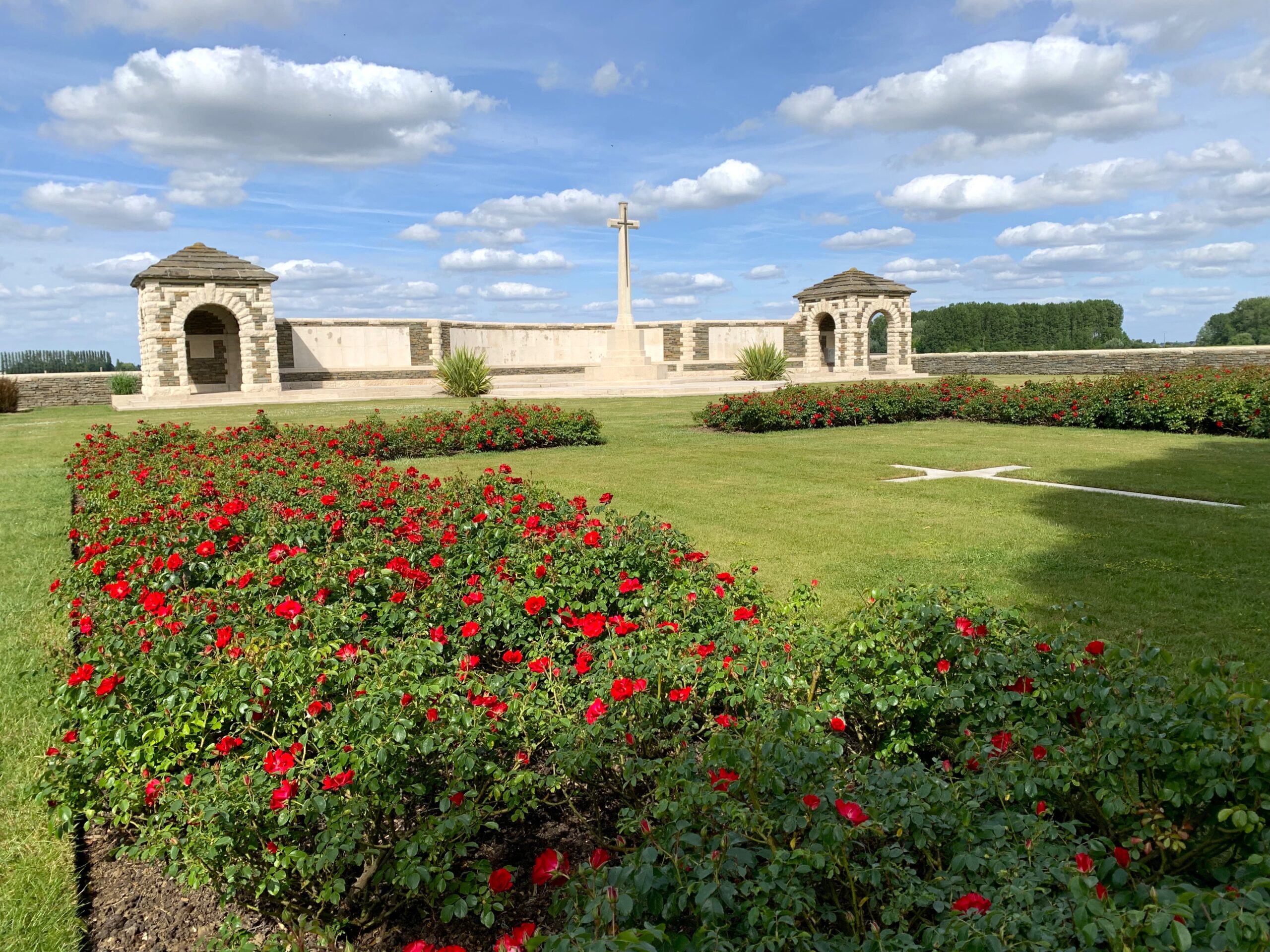 This tour lies in an area often termed the ‘Forgotten Front’ – key sites held by the British for four years but often overlooked by the battlefield visitor. Whilst there were periods of quiet where units took a well-deserved rest from the horrors of the Ypres Salient or the Somme, a number of large battles took place across this land.

From the heavy fighting of late 1914 when the trench lines were formed through to the ill-conceived and disastrous battle of Aubers Ridge on 9 May 1915, the British paid a heavy price in trying to dislodge the Germans from the only high ground around. British losses of over 11,000 officers and men for 9 May 1915 alone paint a stark picture of events that day. 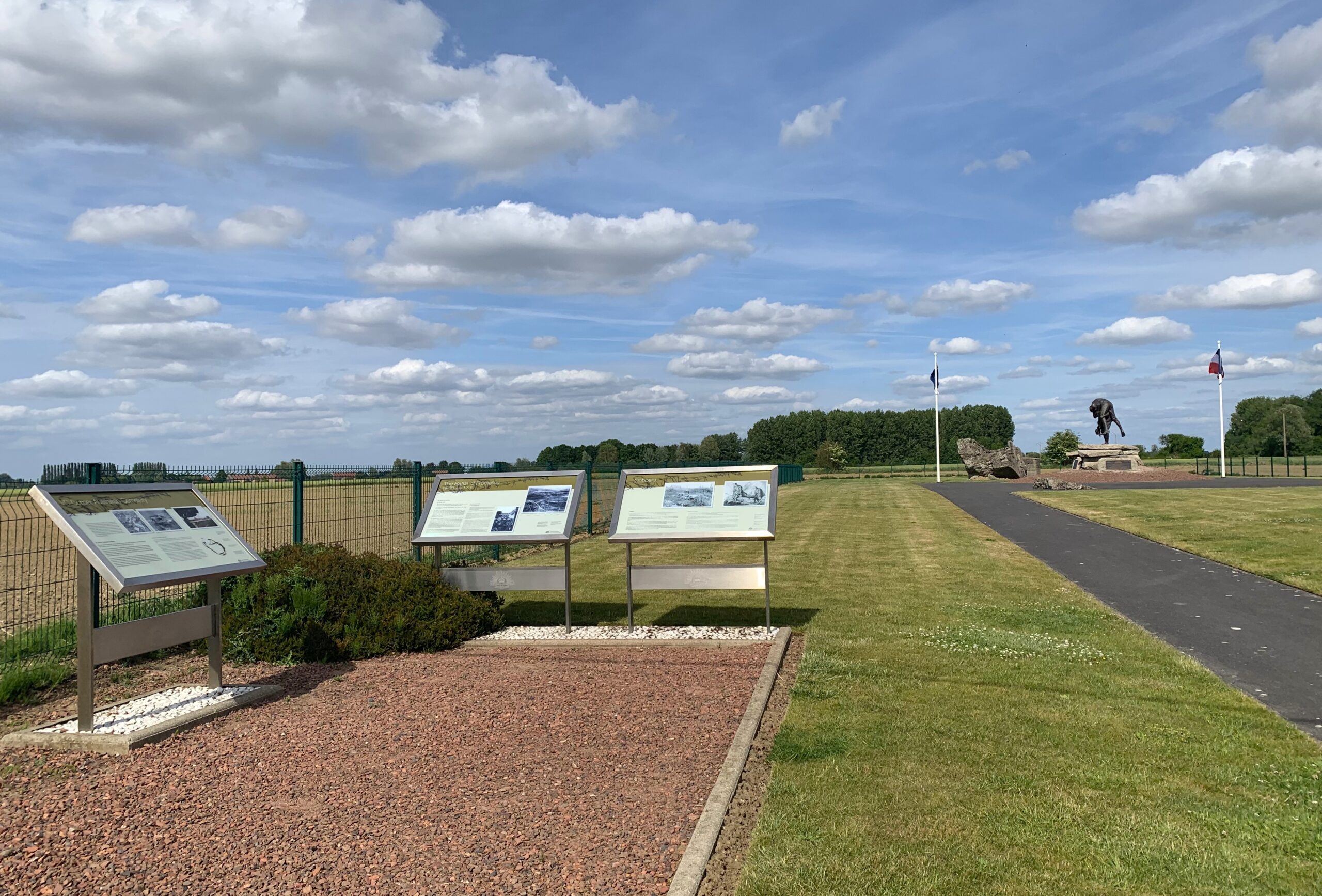 The following year’s diversionary attack, launched on 19 July 1916 by the 61st (South Midland) Division and 5th Australian Division, was also an abject failure, possessing extraordinary similarities to the events of the previous year. For the attacking Australians, it was a true disaster with over 5,500 men killed, wounded or missing. 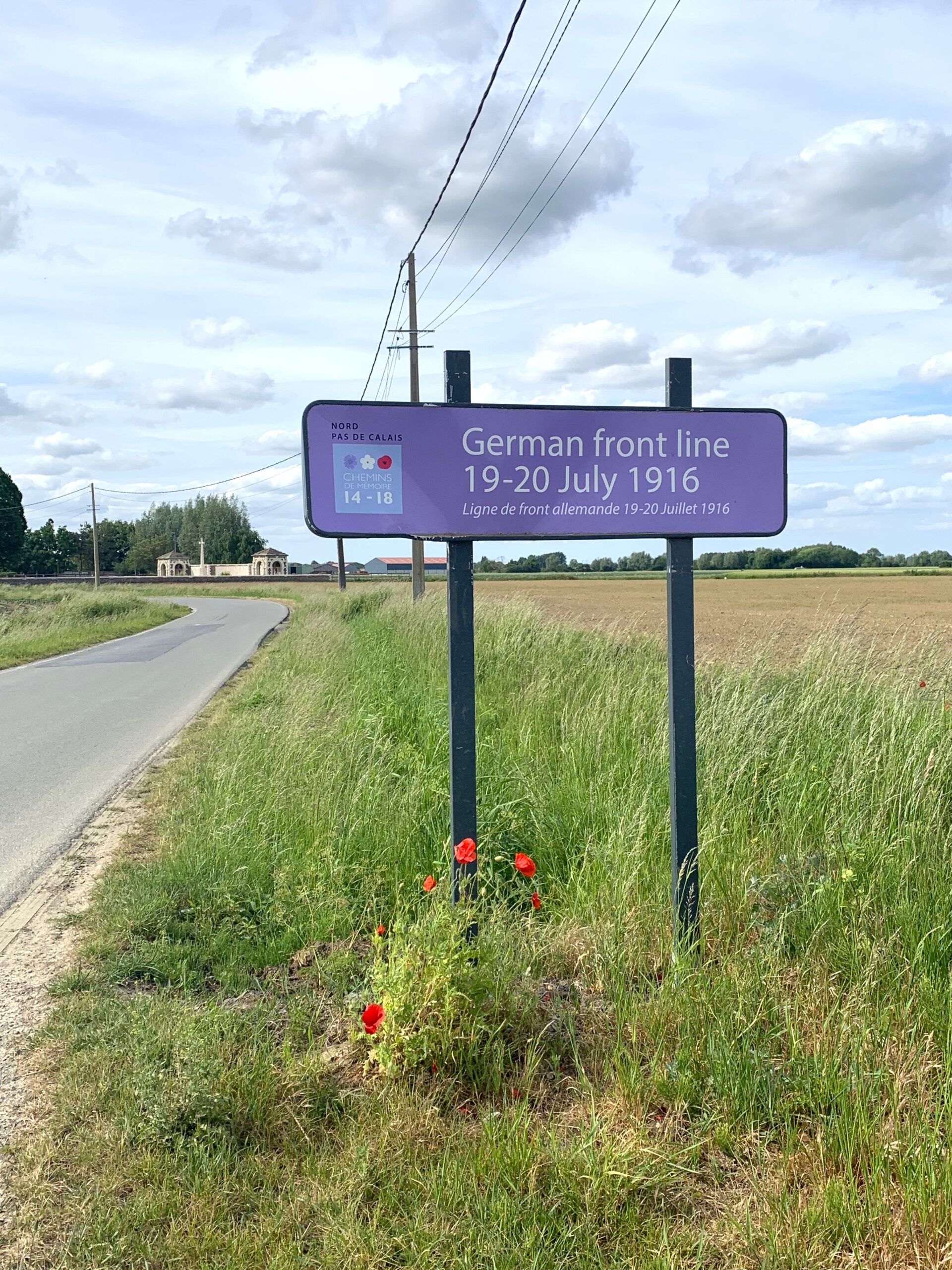 The village was eventually taken by the British in October 1918 and quickly sunk away from public consciousness. In 1940 Hitler visited Fromelles on his victorious tour of France and Belgium but it was in 2008 that the village became known by the world’s media with the discovery of 250 allied soldiers, buried in mass graves by the Germans at Pheasant Wood after the 1916 action. 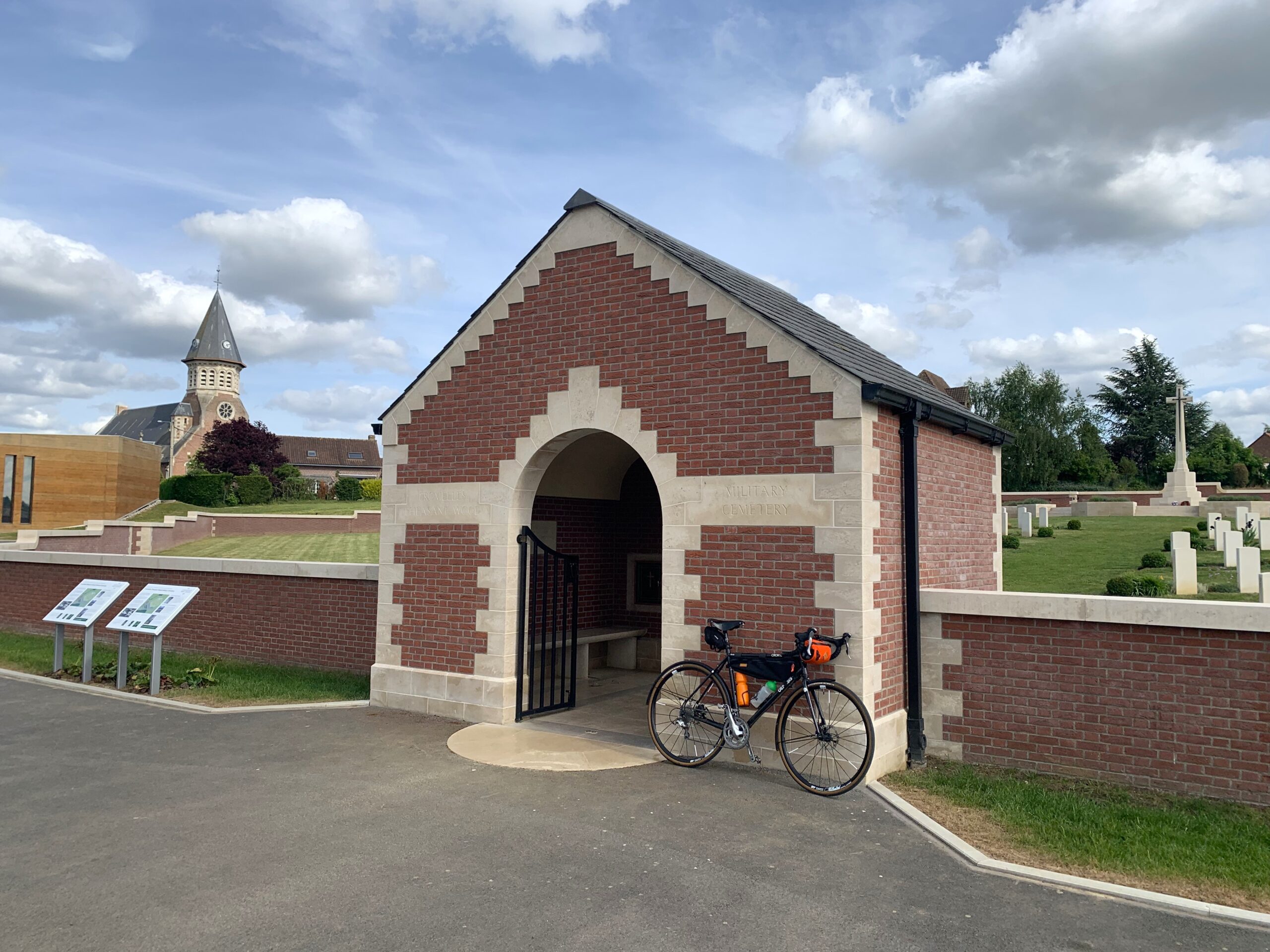 Their discovery and subsequent recovery by archaeologists led to the creation of the first new Commonwealth War Graves Commission cemetery since the end of the Second World War. Utilising new technologies such as DNA, around half of those 250 men now lie in identified graves in Fromelles (Pheasant Wood) Military Cemetery. A nearby museum tells the story of the July 1916 action and recovery of the dead. It is a welcome addition on the battlefield tour. 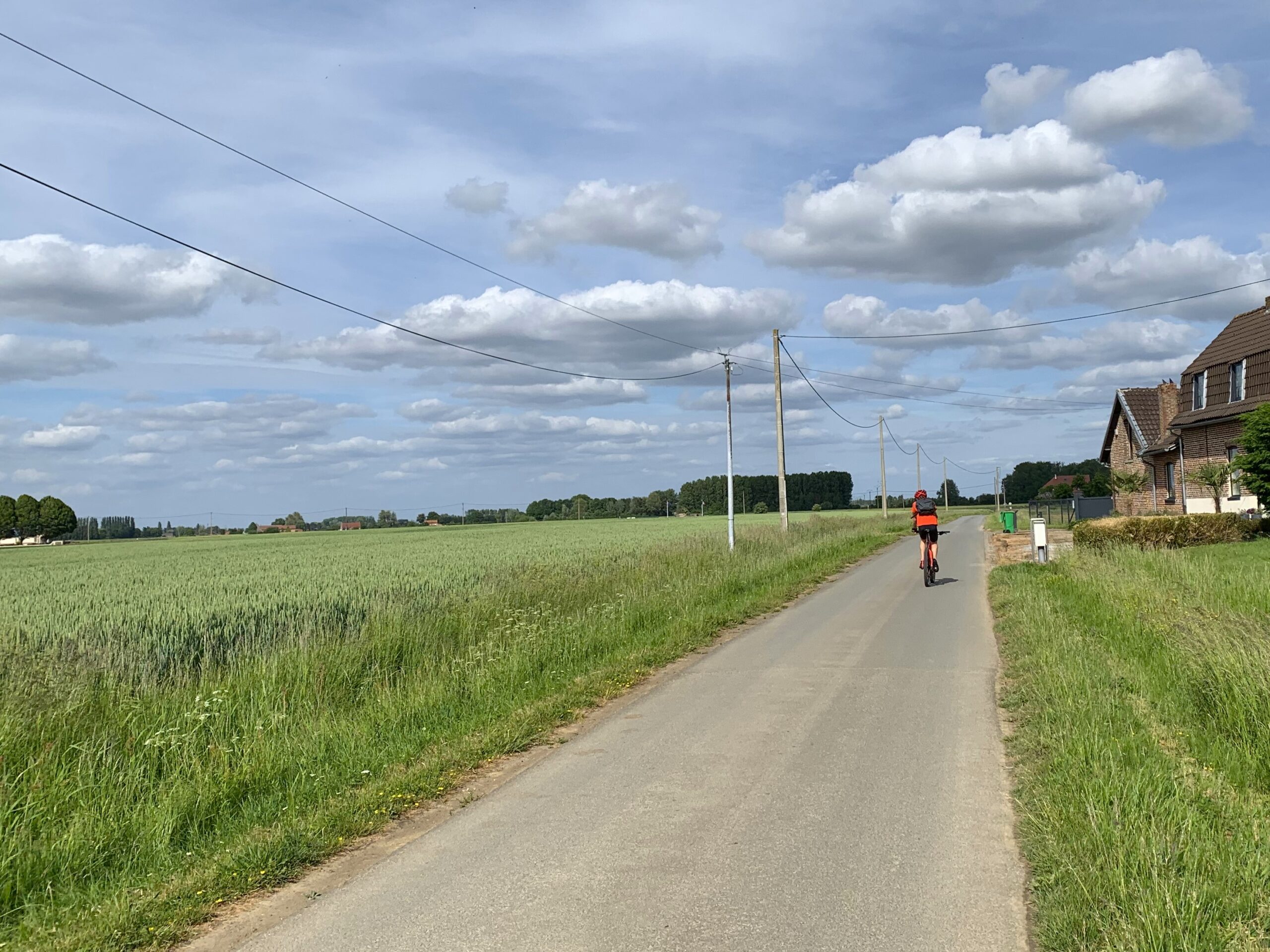 The gently rising ground of Aubers Ridge is dotted with concrete pill boxes, all part of German defences that remain to this day. We will pass a number of these, including the one visited by Hitler in 1940. 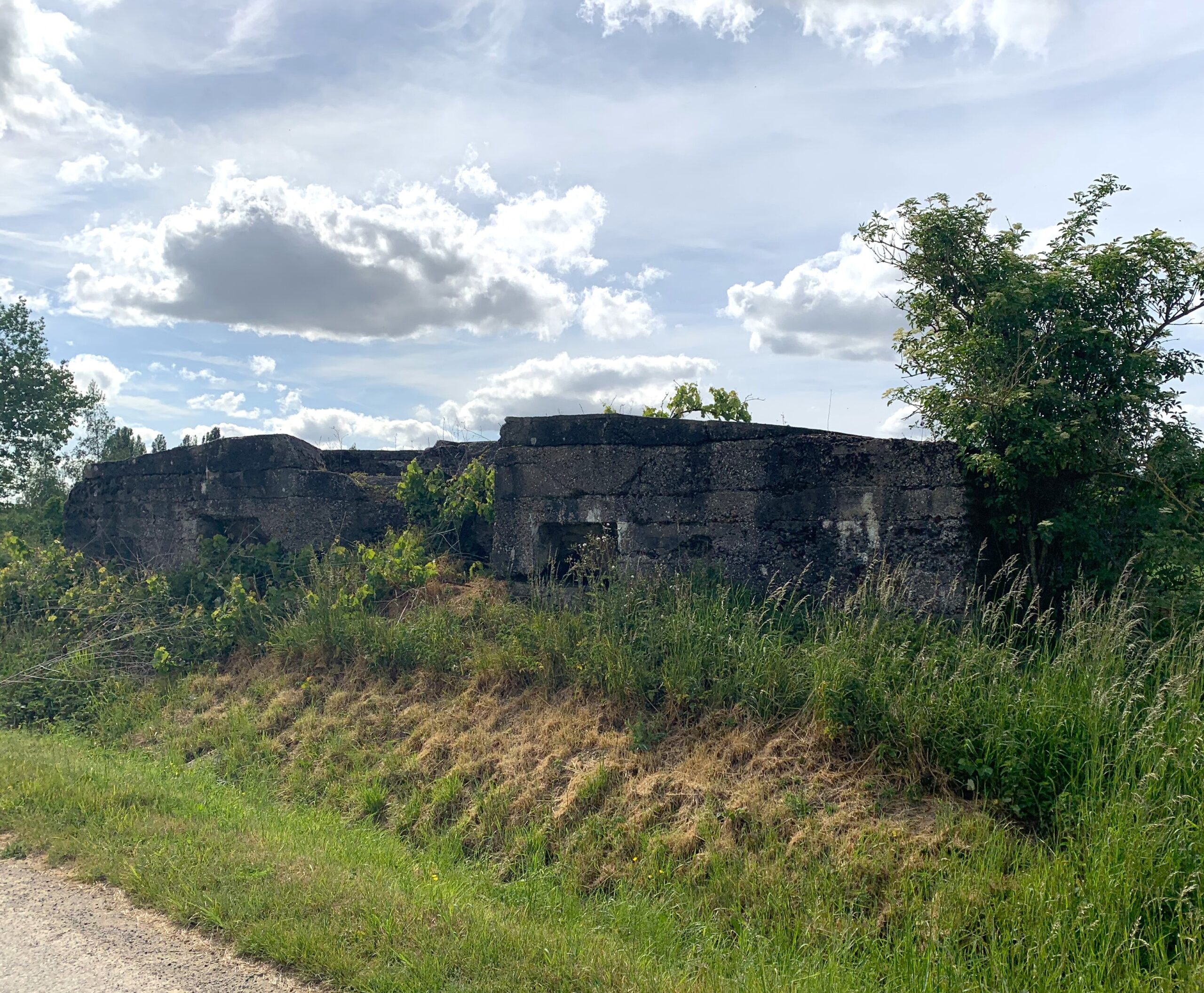 One of the many German concrete pillboxes that remain

The quiet fields are dotted with military cemeteries which bear testimony to the ferocity of fighting nearby. Amongst those we will visit is Le Trou Aid Post, considered by many to be the prettiest of the CWGC’s military cemeteries. This tour would make a perfect half day visit and can be combined with other stops on the ‘Forgotten Front’. 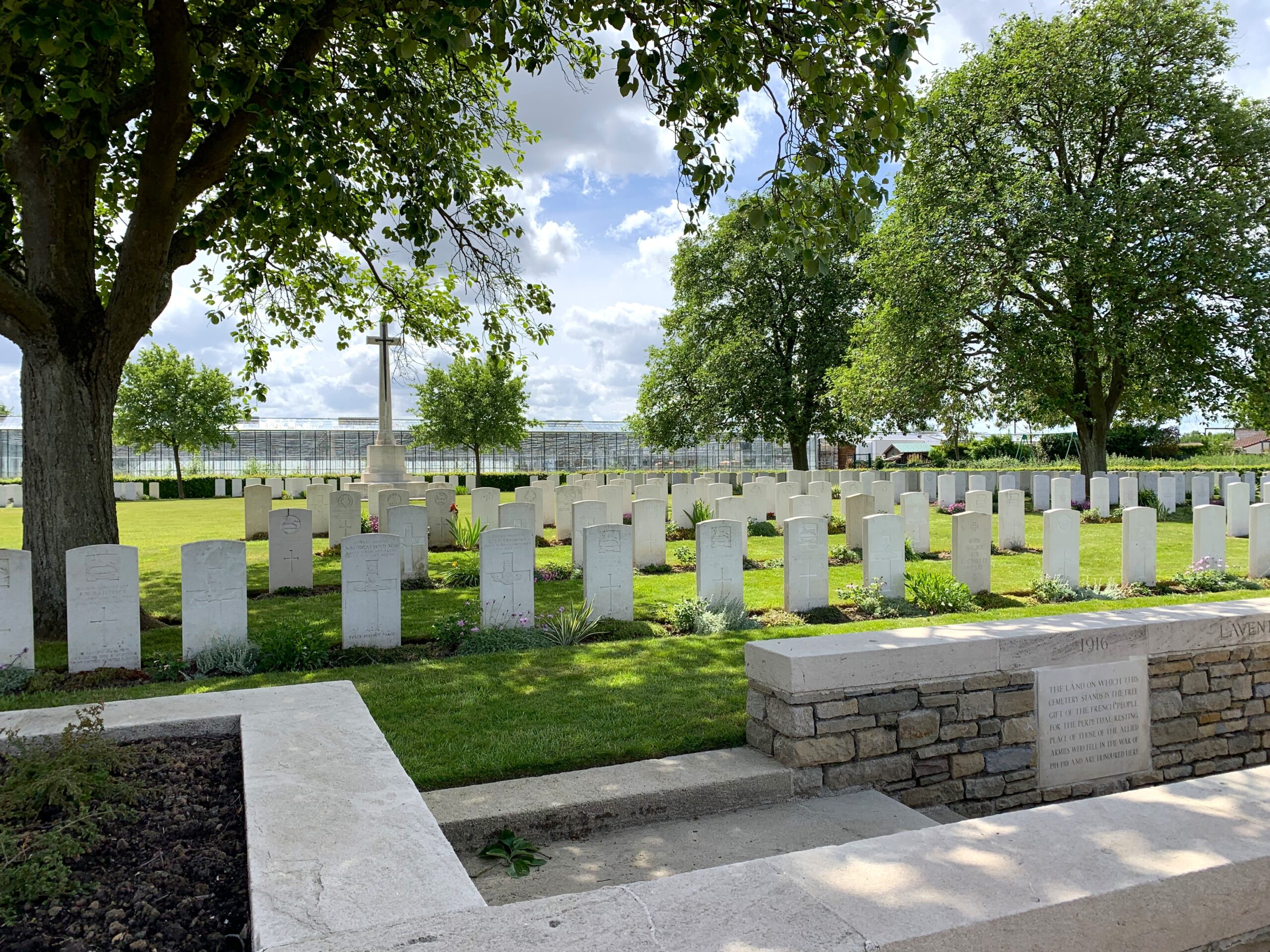 Laventie Military Cemetery – the starting point for this tour

Here is an example route from Laventie, through Fromelles to Aubers and past German pillboxes. As it is very flat, it is suitable for cyclists of all levels. DIFFICULTY LEVEL: 1/10