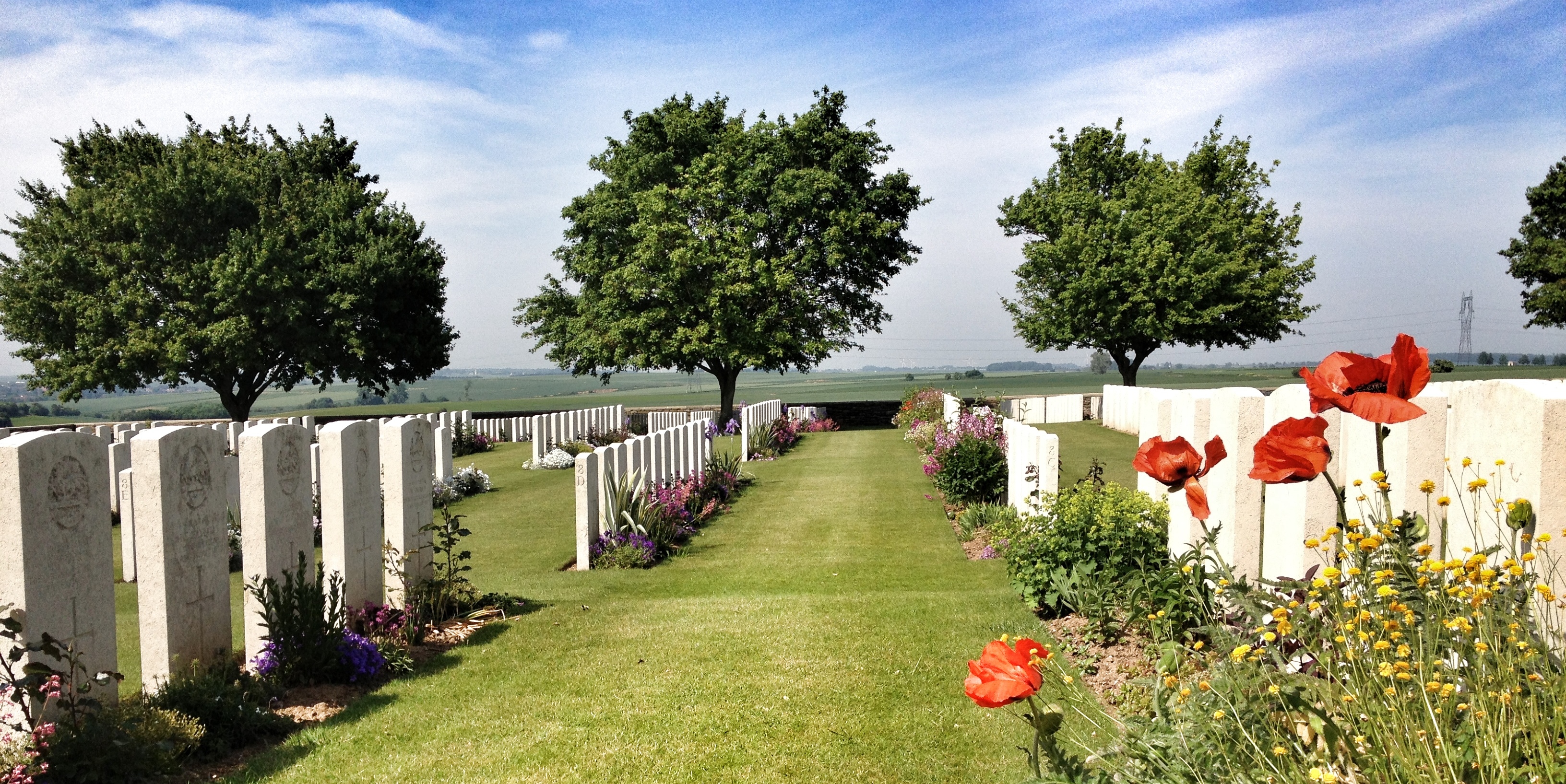 So, which battlefield to cycle?

The Western Front stretched for 450 miles from the Belgian coast at Nieuport to the Swiss border. As a general rule of thumb British troops manned the sectors around Ypres, down through French Flanders to Loos, Arras and the Somme. Further south the line was held by Britain’s ally, France, meaning all British sectors are easily reachable within 90 minutes of Calais.

In much of France and Flanders the landscape remains remarkably unchanged and with appropriate extracts from letters, diaries and memoirs of the men who fought there it is easy to transport people back to the cataclysmic events of 100 years ago. The countryside ranges from the flat Flanders plain with its ‘hills’, each taking on major importance as strategic high ground through to the beautiful rolling chalk downland of the Somme battlefields astride the River Ancre.

The Somme and Ypres are by far the two most well-visited battlefields for British (and Commonwealth) visitors. Both boast decent accommodation, café stops and restaurants. I have also included Arras (my favourite battle and subject of the last book I worked on) with its wonderful architecture around the Grande and Petite Places and Cambrai. Recent tour additions include a half day around Fromelles & Aubers Ridge, a wider look at the ‘Forgotten Front’ in French Flanders, the Battle of Loos (1915) and, to use a broad-brush term, the 1918 battlefields (Somme, Arras and Cambrai).

Whichever battlefield you choose to cycle, please see the individual pages in the drop-down menu or click on the maps below for more details.