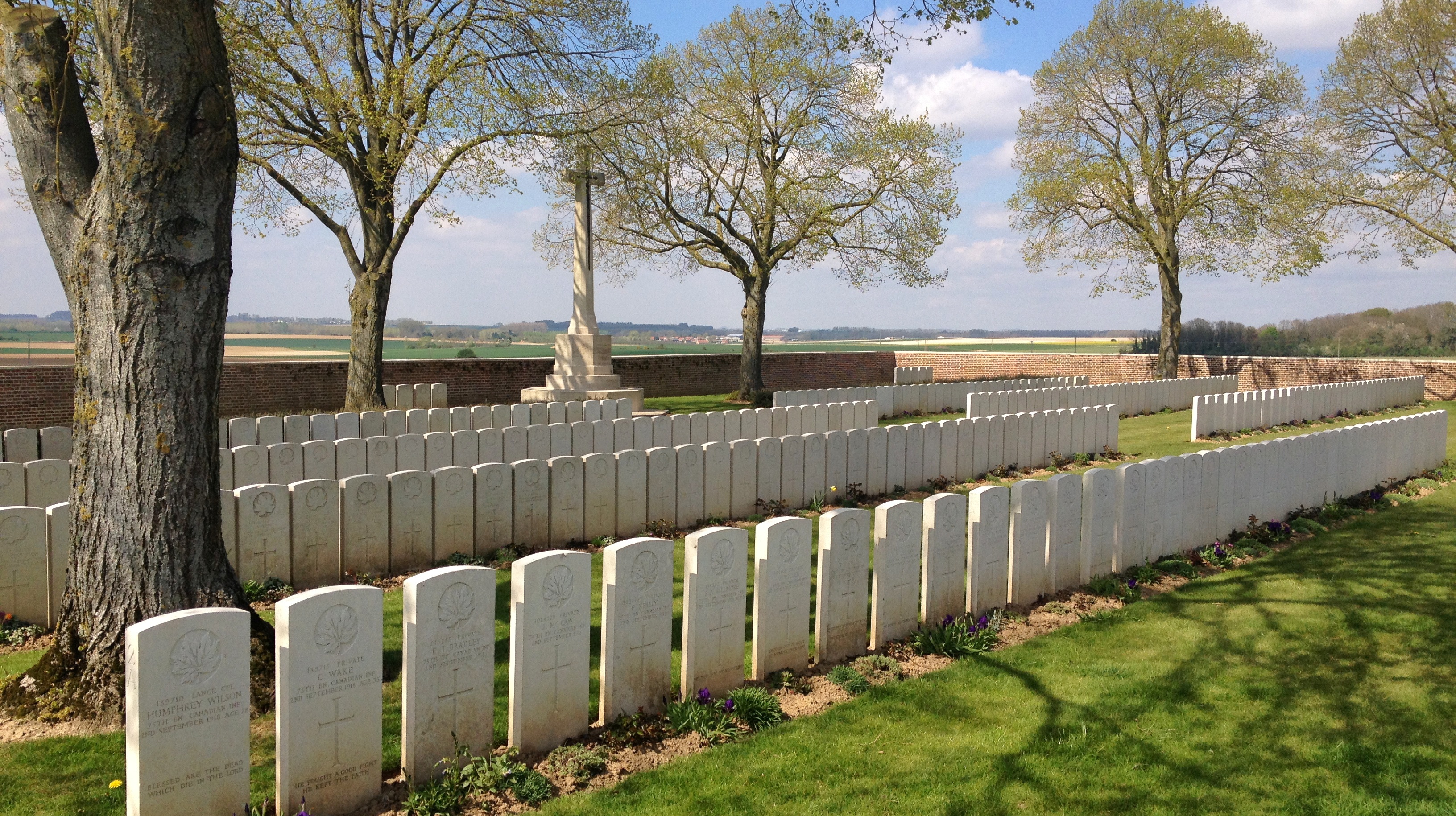 Amid the hand-wringing over British losses on the Somme in 1916 and at Passchendaele in 1917 it often seems to be forgotten that, having learnt from earlier failures, 1918 was the year for ultimate allied victory. Having absorbed the German Spring Offensive on the Somme, Arras and Flanders in March and April, British forces played a pivotal part in pushing their foe back across the battlefield from 8 August onwards; a period referred to as the Last Hundred Days. 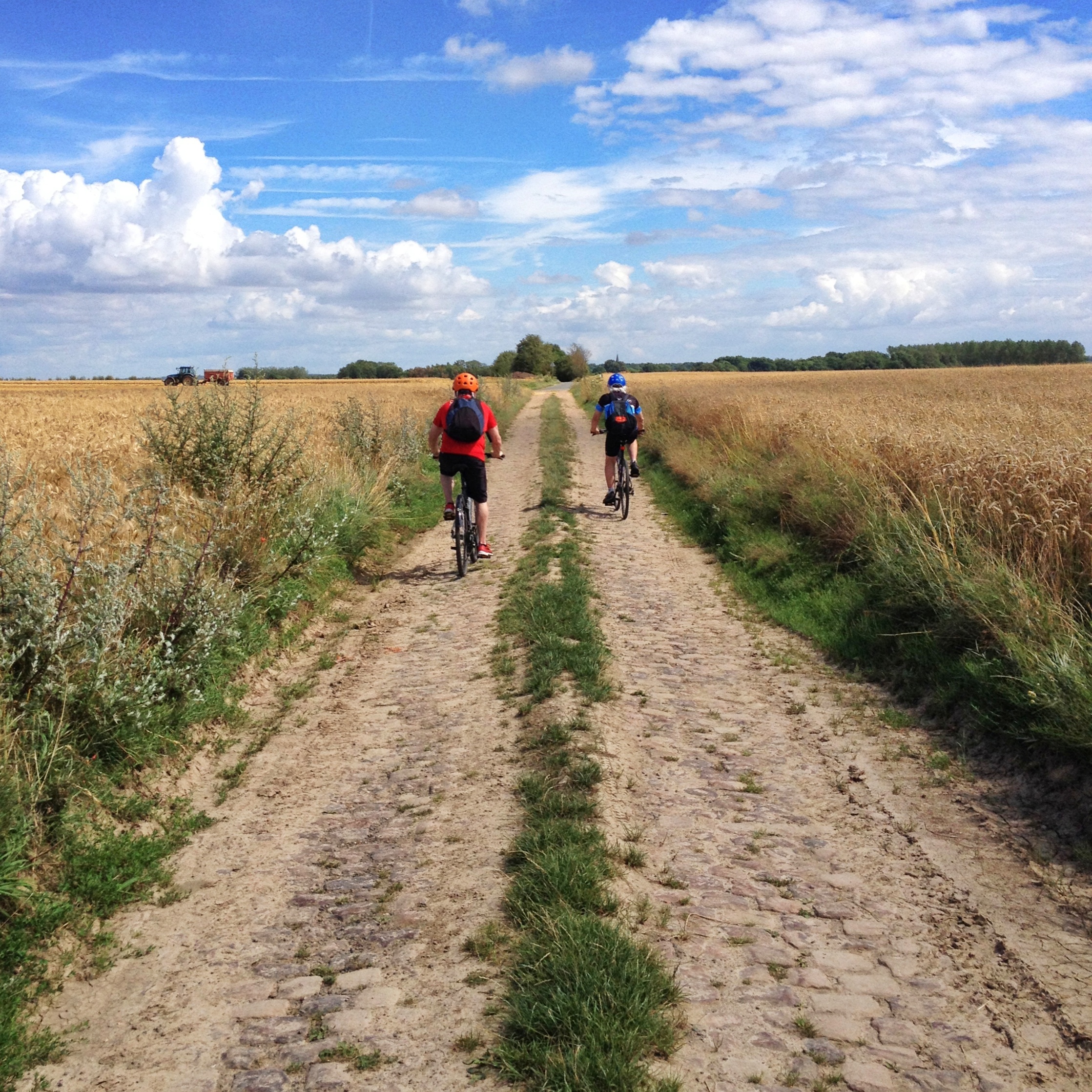 Old cobbled farm tracks still remain in parts of northern France. Here, they run from the Drocourt-Quéant Line to the village of Cagnicourt

Starting with the Battle of Amiens, this series of overlapping offensives placed irreversible stress on the enemy, forcing them to eventually seek an armistice in November. Key defensive lines such as the Drocourt-Quéant Line, Canal du Nord and, most importantly, the Hindenburg Line were breached in huge set-piece offensives. While the fighting continued all the way into Mons in Belgium (ironically where the first British shots of the war were fired), the areas of the Rivers Selle and Sambre remain virtually undiscovered to most battlefield visitors. 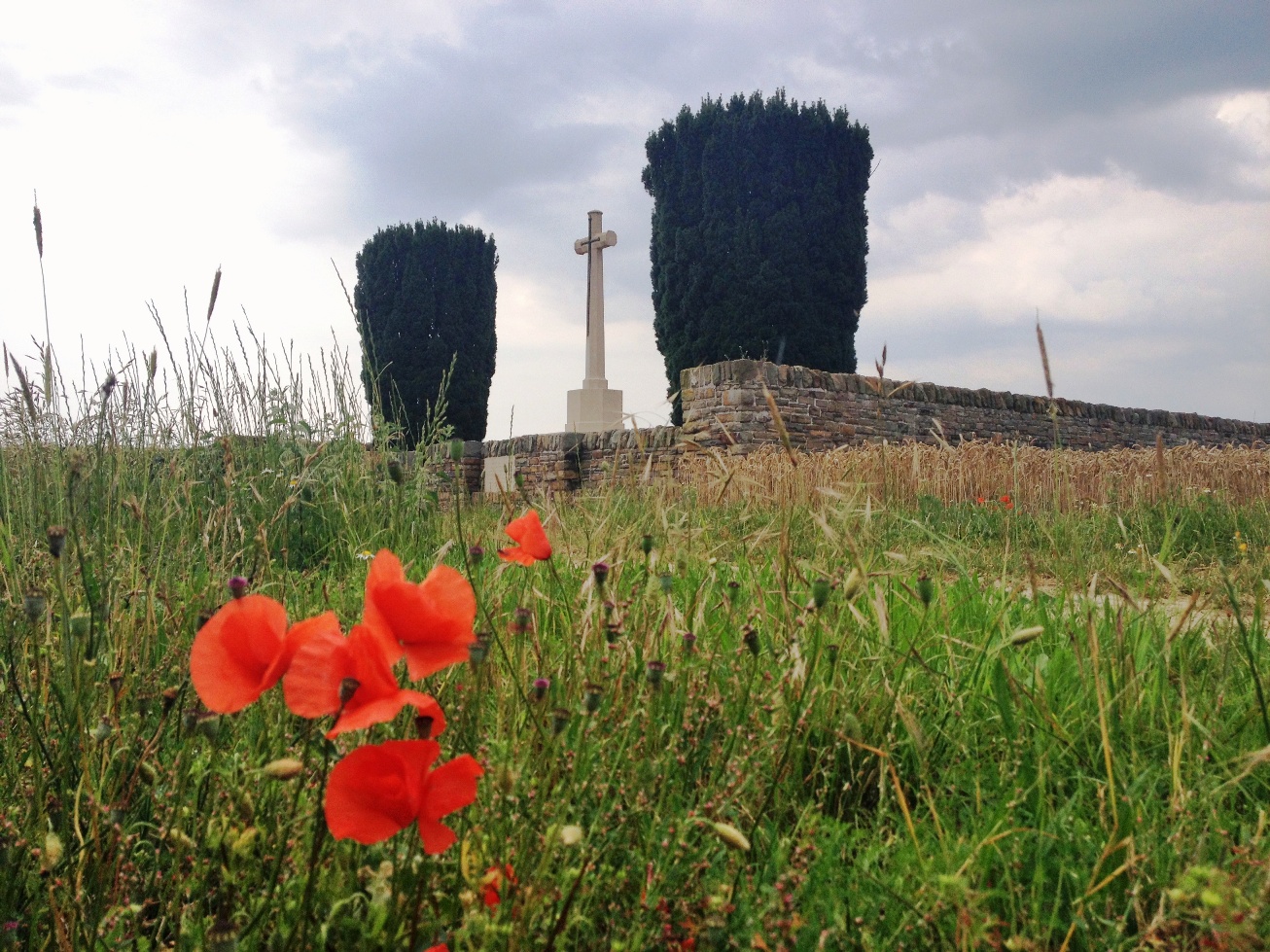 Targelle Ravine British Cemetery near the village of Villers-Guislain at the most easterly point of the Somme. The cemetery is full of men of the 9th Highland Light Infantry killed assaulting positions near the Hindenburg Line 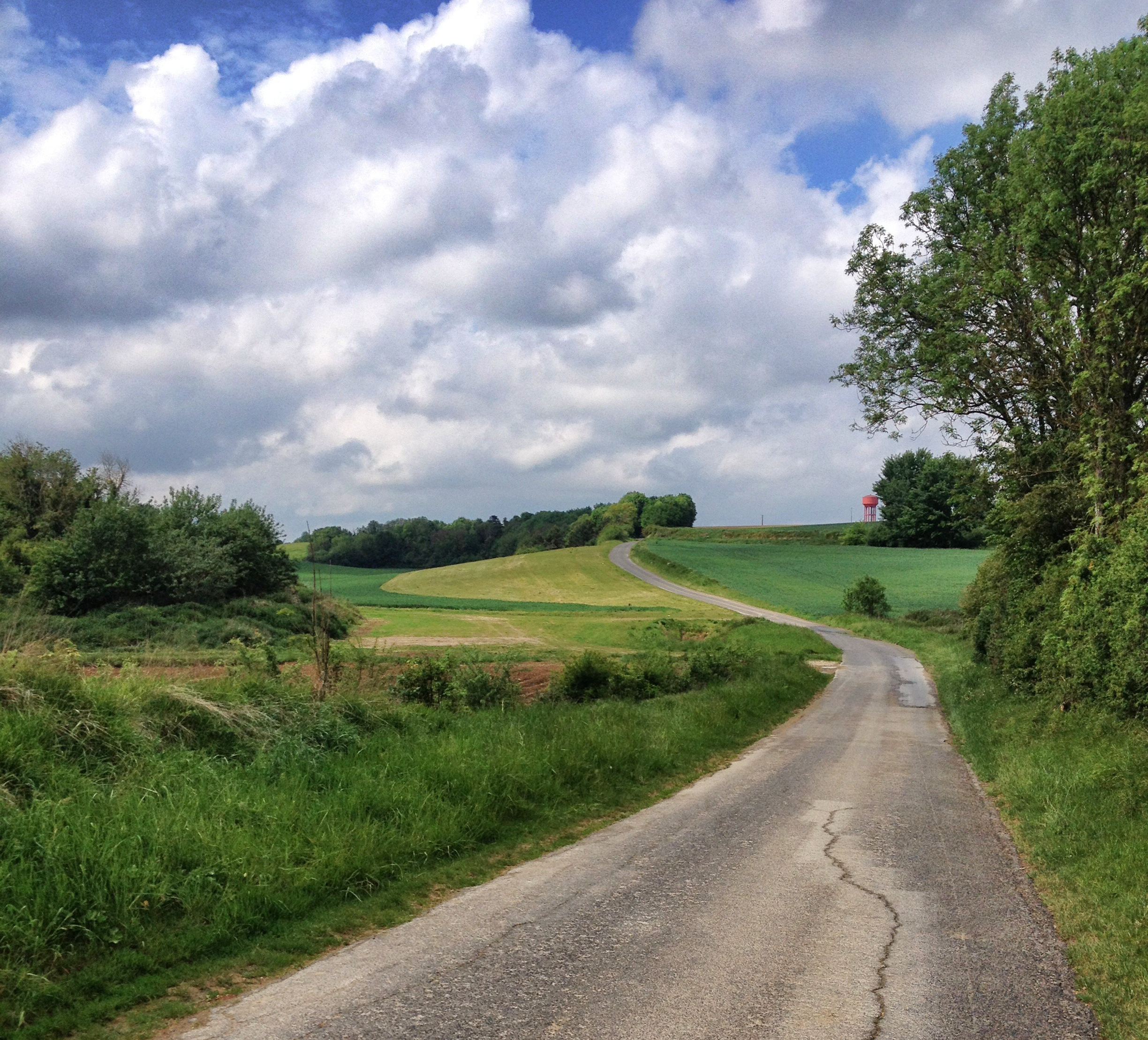 Many of the areas are farmland and scarcely populated meaning you will often not see a car for miles. The battlefield will be yours to savour and the cycling is glorious! So, this centenary year why not leave the crowds behind and follow in the footsteps of the most successful army ever fielded by Britain? Please note, owing to the nature of an advance, cycling distances per day will be a little more than ridden for Ypres, Arras or the Somme.

From Quebec to Valley Cemetery, Vis-en-Artois on the trail of the Canadians in late August 1918

Here is an example route for the main Canadian battlefield sites for August/September 1918 east of Arras, starting from the village of Tilloy-lès-Mofflaines. Each tour route will vary dependent upon interest and fitness levels. DIFFICULTY LEVEL: 4/10