This year’s Gent-Wevelgem or, to give it its full name, Gent-Wevelgem in Flanders Fields tomorrow promises to be another fabulous race in the Spring Classics.  After success for Michael Valgren at Omloop Het Nieuwsblad, Dylan Groenewegen at Kuurne-Brussel-Kuurne, Tiesj Benoot at Strade Bianche, Vincenzo Nibali at Milan–San Remo and Niki Terpstra at yesterday’s E3 Harelbeke, the classics season is shaping up to be another cracker. 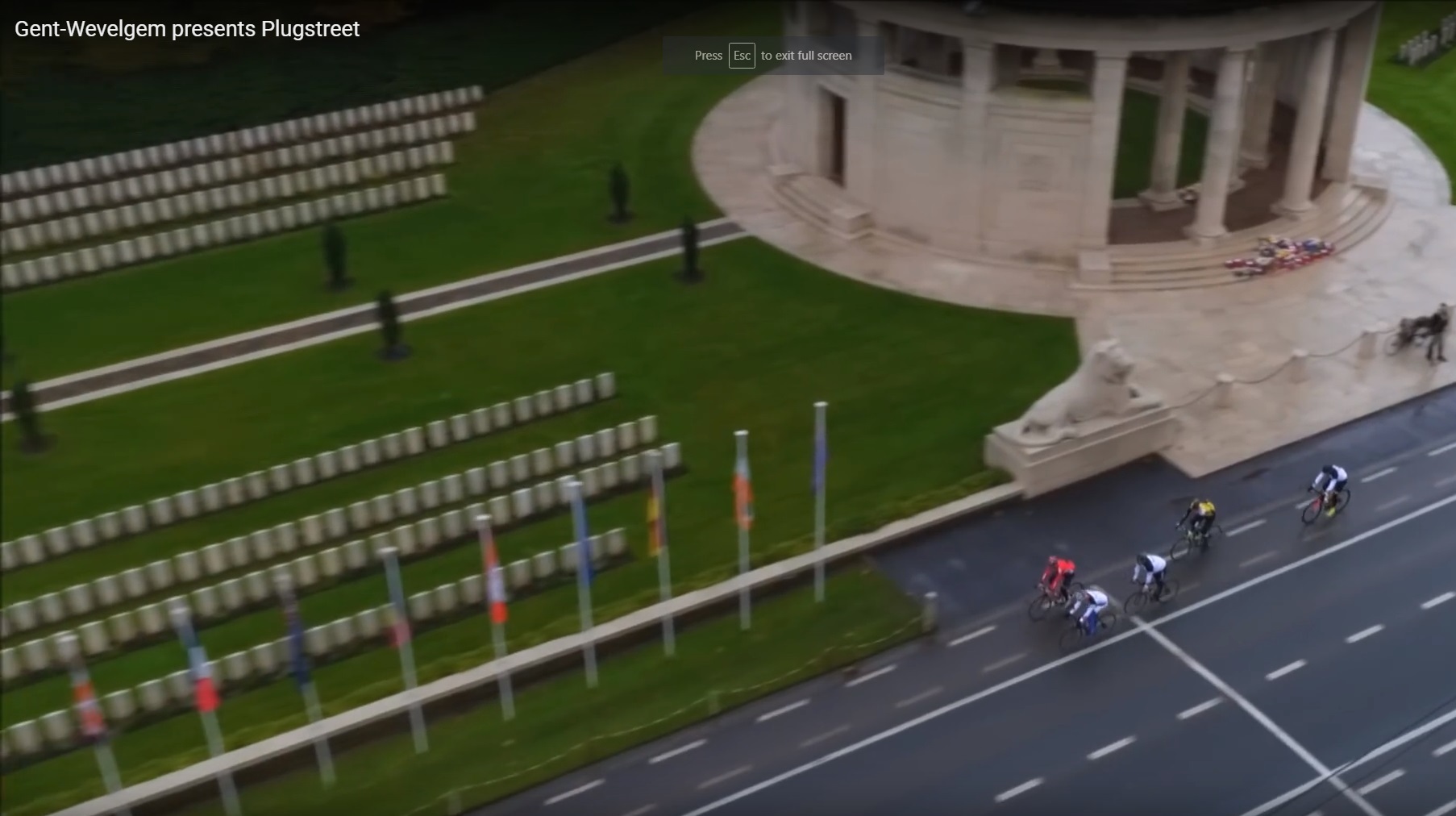 Cycling past the Ploegsteert Memorial and Berks Cemetery Extension

Last years saw the introduction to the men’s race of dirt roads , dubbed ‘Plugstreets‘ as they crossed fields close to the village of Ploegsteert. The rather unusual name ‘Plugstreet‘ came from British soldiers who served here from 1914 and were unable to pronounce the name correctly, anglicising it to Plugstreet. Similarly Ypres became ‘Wipers’ or ‘Ypr-ee’ while Wytschaete (now Wijtschate) was known as ‘Whitesheet’.  Countless other examples exist of British Tommies’ slang and names becoming accepted parlance.

Last year the race organisers created a fabulous video to announce the arrival of the Plugstreets which boasted a stellar lineup of current and retired riders including Sep Vanmarcke and Johan Museeuw, The Lion of Flanders, winner of both the Tour of Flanders and Paris–Roubaix three times and road world champion in 1996 – one of he finest ever classics riders. The video has some superb footage of the area around the southern shoulder of Messines Ridge and Ploegsteert Wood including the Ploegsteert Memorial, Prowse Point Cemetery and Mud Corner Cemetery.  The inclusion of these dirt roads also offers a nice nod of the head to Frank Vandenbroucke who grew up in Ploegsteert. This year the Plugstreets are kept and will be tackled by the women as well as the under-23 riders. 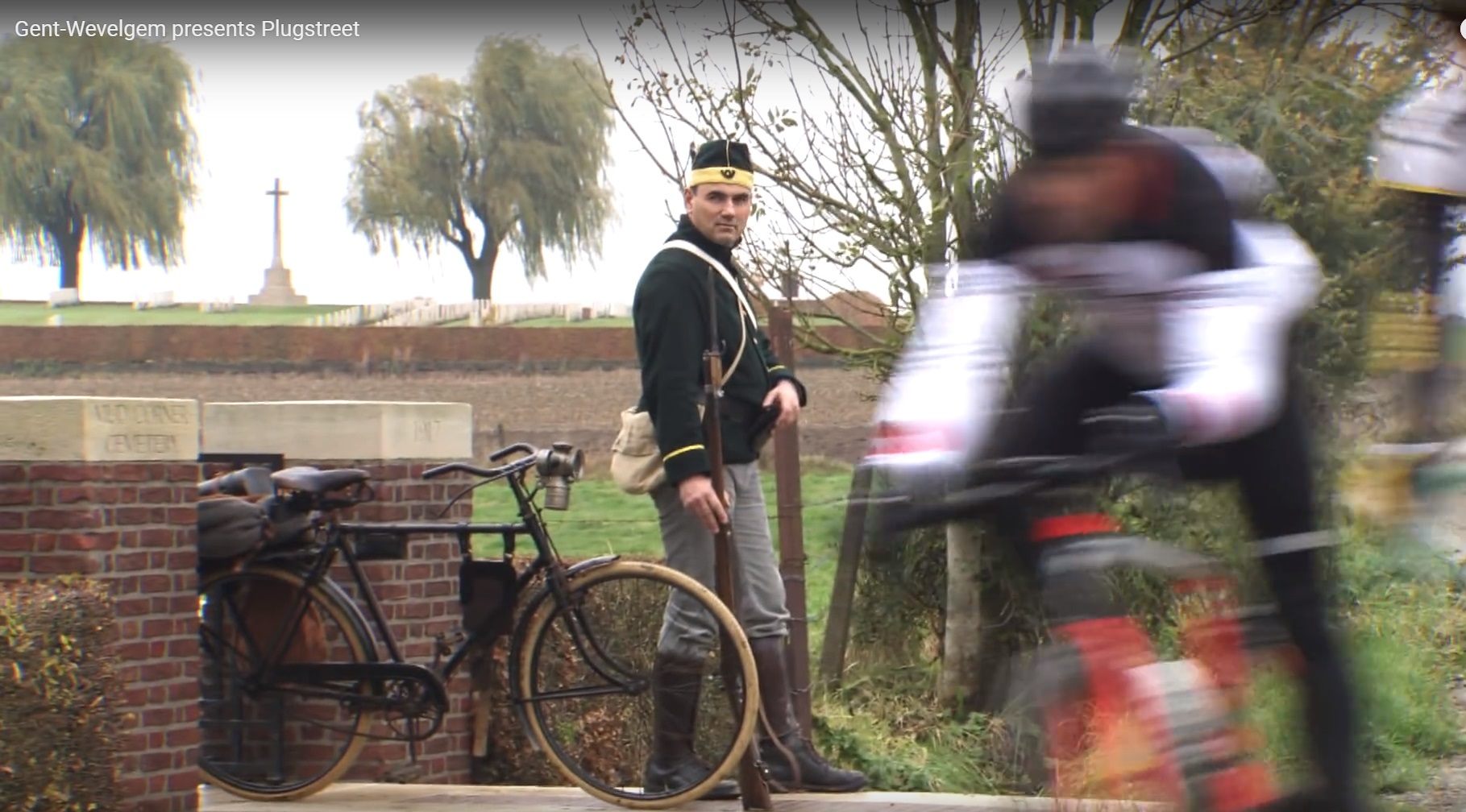 Come and join me in cycling in the wheel tracks of the pros as well as the footsteps of soldiers from a century ago and hear all about the Christmas Truce that took place at Ploegsteert and down through French Flanders, Bruce Bairnsfather, creator of ‘Old Bill’ who served in the trenches at Ploegsteert, Ronald Poulton-Palmer, England rugby superstar killed in the trenches in May 1915 and the lost mines of Messines.  You can even stand on an unexploded mine as well as hearing all about a huge bunker system under Hill 63 known as the Catacombs. The area of Messines Ridge down to Ploegsteert is rich in wartime history so why not join me and explore it by bike? 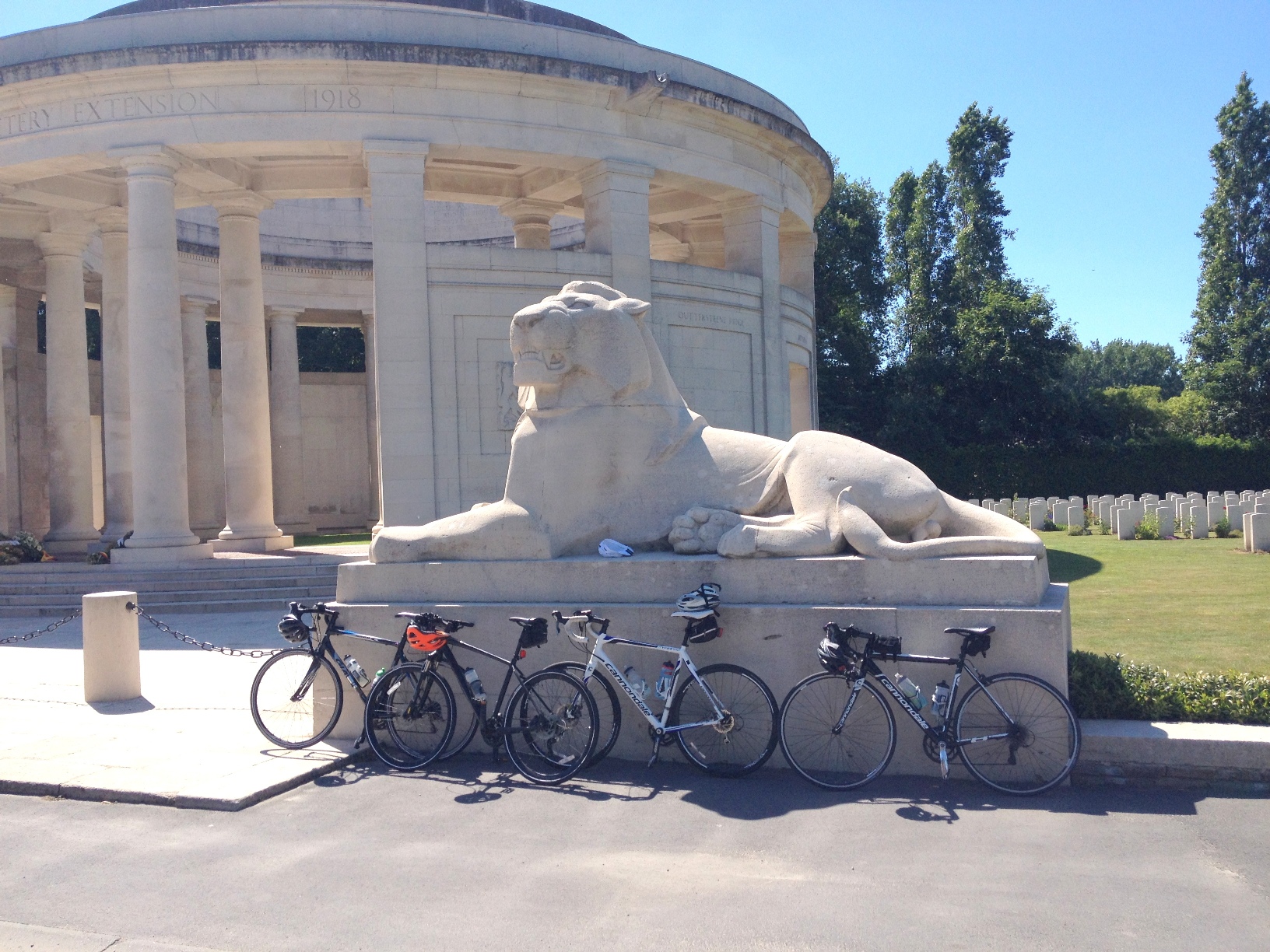 Bikes at the Ploegsteert Memorial from a June 2017 tour 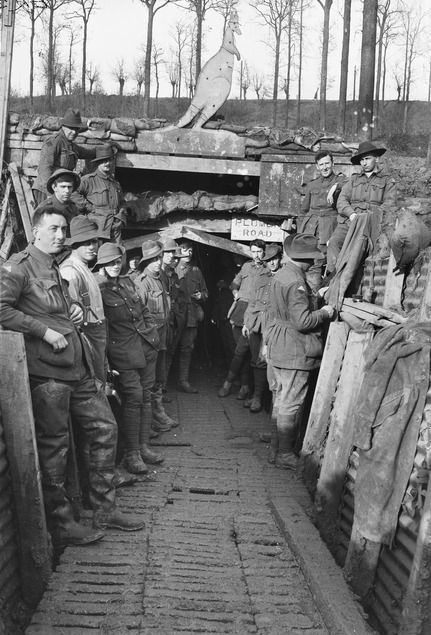