I have been working on setting up an evening of cycling chat in Bristol for aficionados and am delighted to say that journalists and authors Jeremy Whittle and Edward Pickering – two well known names on the pro–cycling circuit – have agreed to come and speak on Thursday 22 March at the Mud Dock, Bristol http://www.mud-dock.co.uk/.

Jeremy will be talking about his book, ‘Ventoux: Sacrifice and Suffering on the Giant of Provence’ and Ed will be doing the same on ‘The Ronde: Inside the World’s Toughest Bike Race’ which comes out tomorrow. Plus, a timely opportunity to talk cycling in a Q&A session afterwards. This week’s DCMS report will no doubt get a mention, as will Froome’s ongoing salbutamol case. Much to discuss…

Further details can be found on the flyer and tickets for £8 are available as of yesterday morning via the Mud Dock website: http://www.mud-dock.co.uk/product/mud-dock-events/mud-dock-book-night-jeremy-whittle-edward-pickering-thursday-22nd-march/

Space is relatively limited (about 45 seats) so if you are keen to attend then don’t delay!

Finally, some information on Jeremy and Ed to whet the whistle:

Jeremy Whittle is cycling correspondent to The Times and has been writing about European cycling since 1994. He is the acclaimed author of ‘Ventoux: Sacrifice and Suffering on the Giant of Provence,’ ‘Bad Blood: the Secret Life of the Tour de France,’ and also collaborated with David Millar on his best-selling autobiography, ‘Racing Through The Dark.’ Jeremy is also a former editor of Procycling magazine, a PPA Awards nominee, and has contributed to the BBC, Sky, CNN, L’Équipe, the New York Times and numerous other international media. 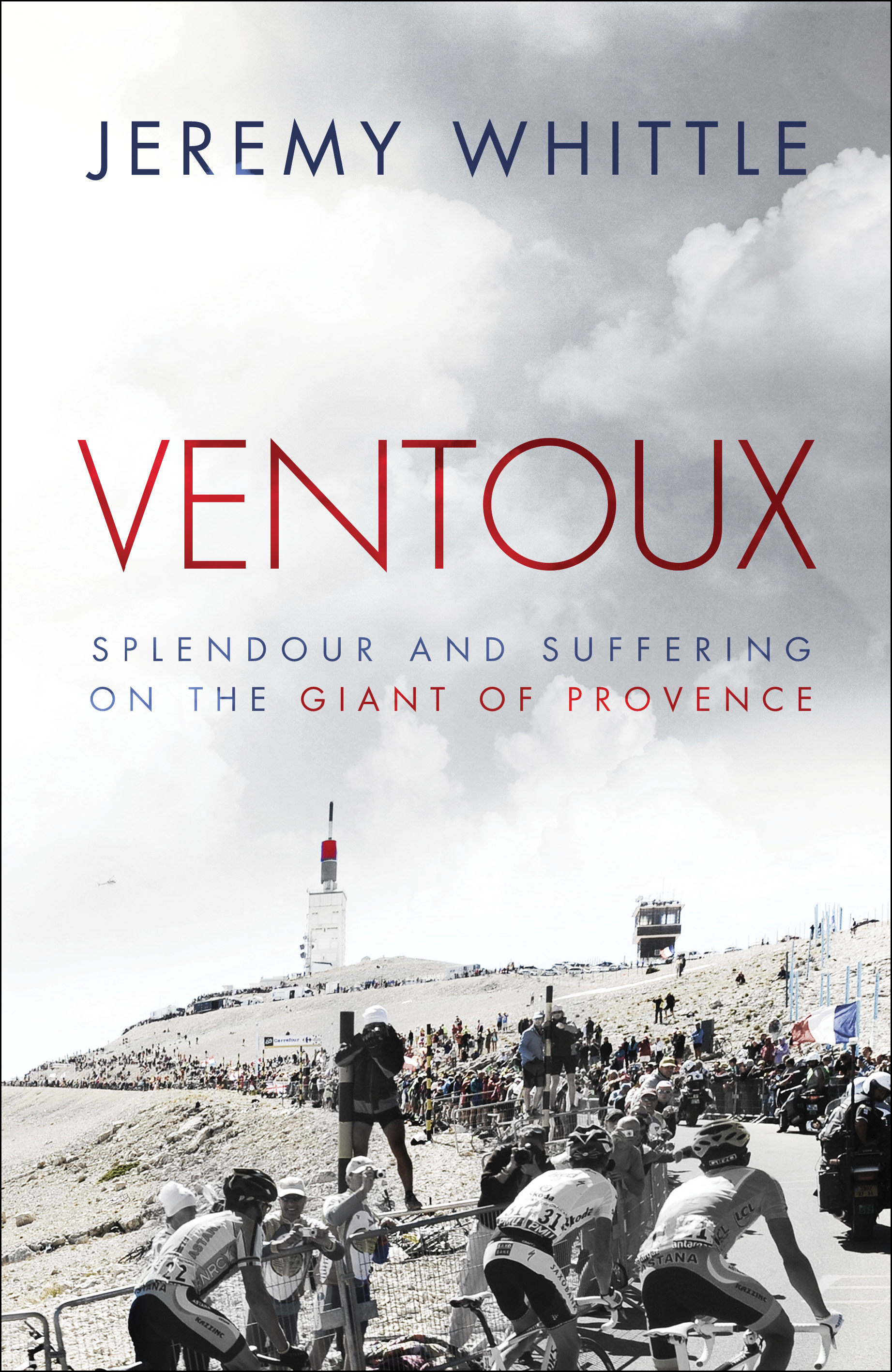 Edward Pickering is a writer and journalist who is currently editor of Procycling magazine. He is the author of the Yellow Jersey Club, a series of essays on the winners of the Tour de France, The Race Against Time, a study of the rivalry between Chris Boardman and Graeme Obree and the co-author of three-time Tour de France green jersey winner Robbie McEwen’s autobiography, One Way Road. His latest book is Ronde, which is a history of cycling’s greatest one-day race, the Tour of Flanders. He has also contributed to Cycle Sport, Cycling Weekly, Rouleur and the Cycling Anthology. 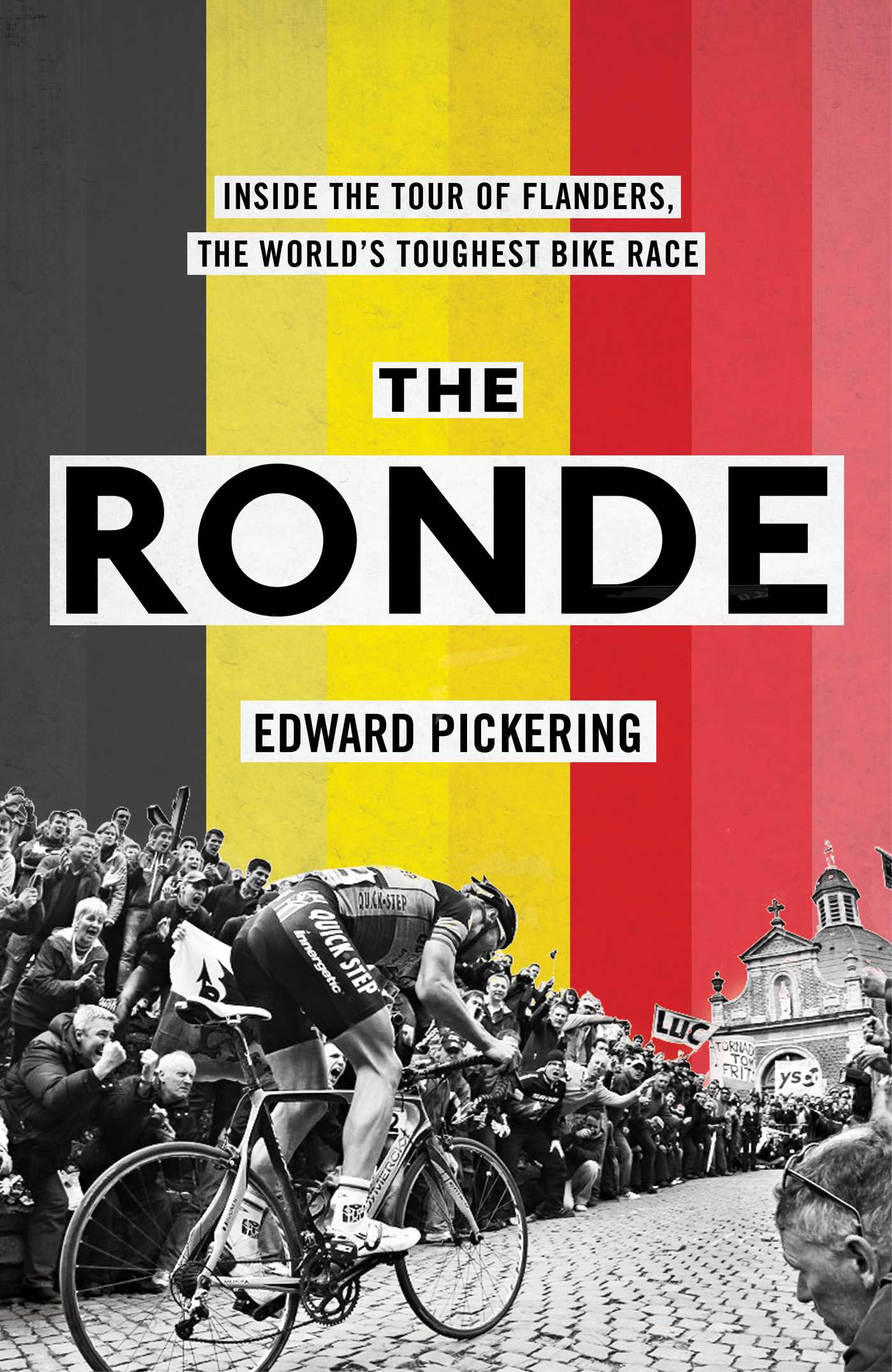 Hope to see you at the Mud Dock on 22 March!